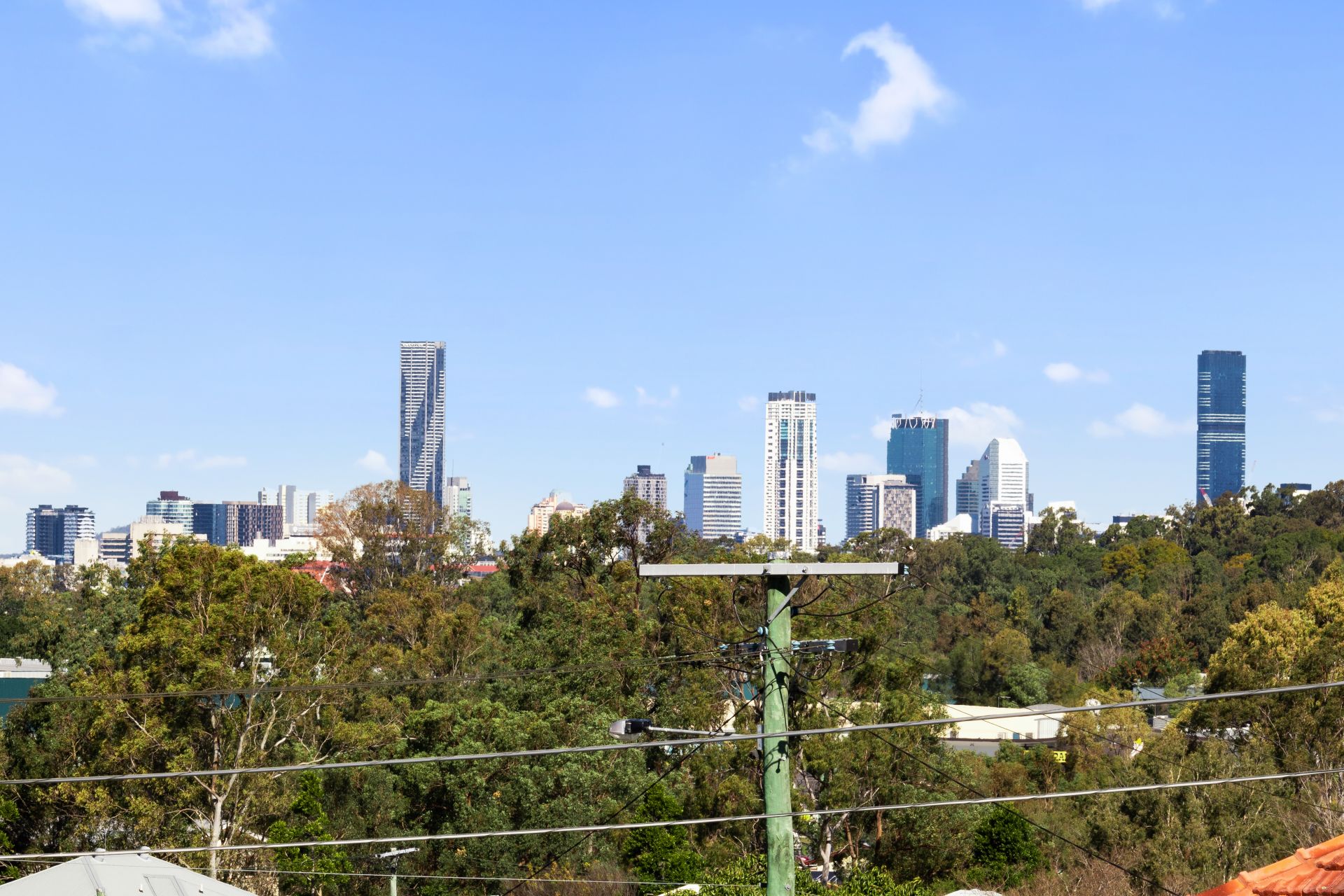 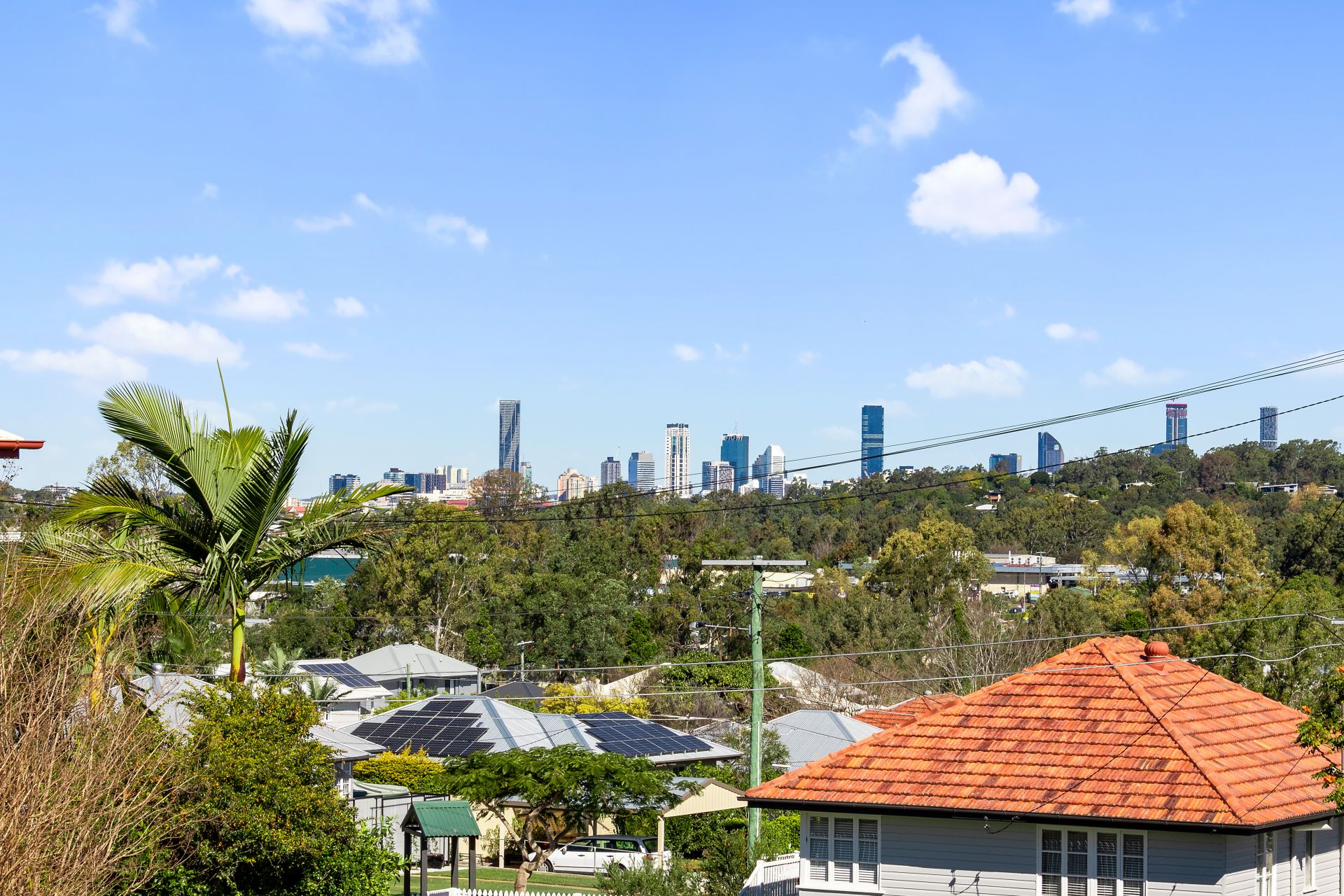 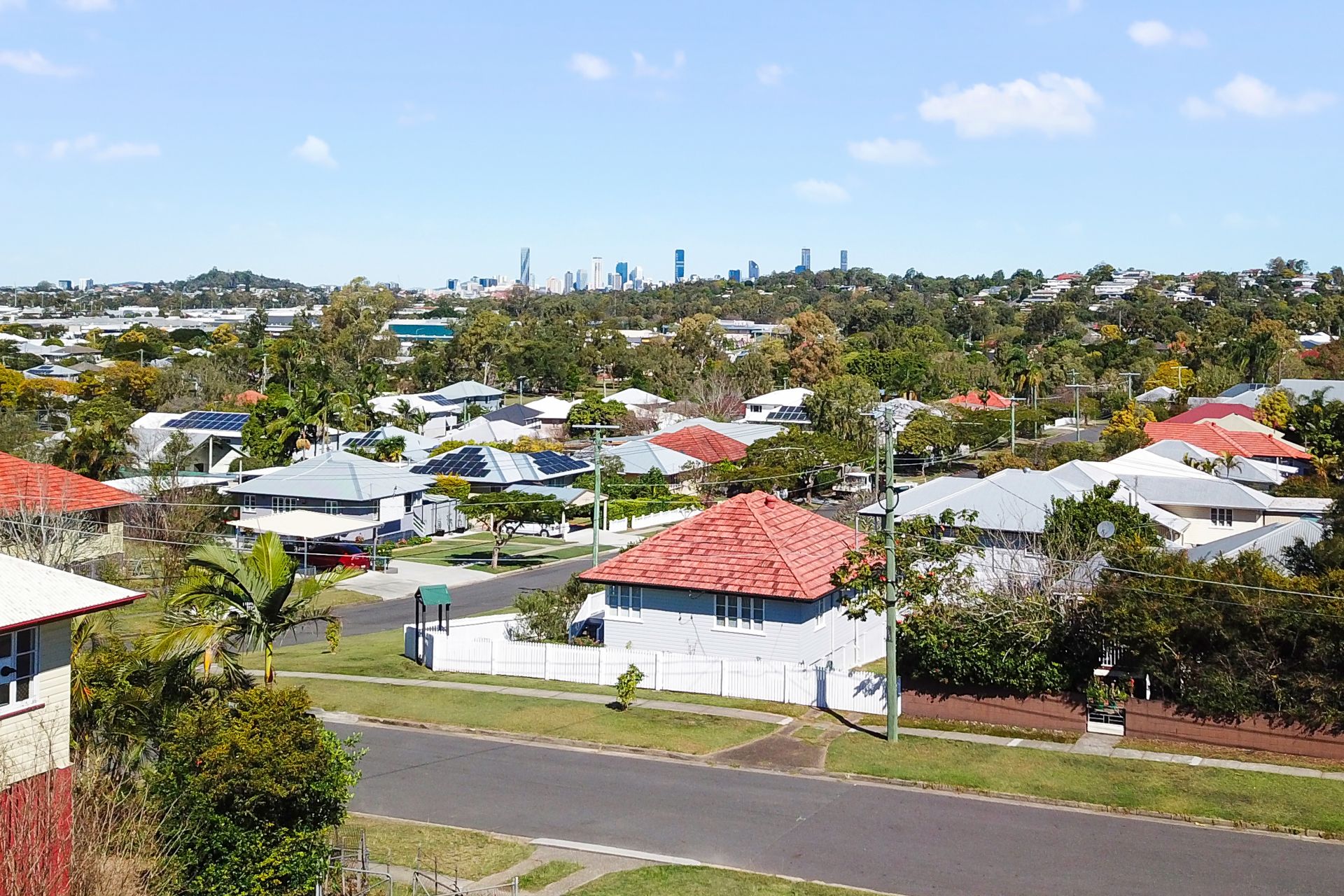 Situated in one of the North's most coveted pockets surrounded by parkland and seconds to shops, this block enjoys a 180 degree view of the city and is ready to build now!

Our genuine owner has secured their dream home so here is the chance to build your masterpiece on a blue chip offering constantly sought after but rarely found.

LEARN ABOUT THIS NEIGHBOURHOOD 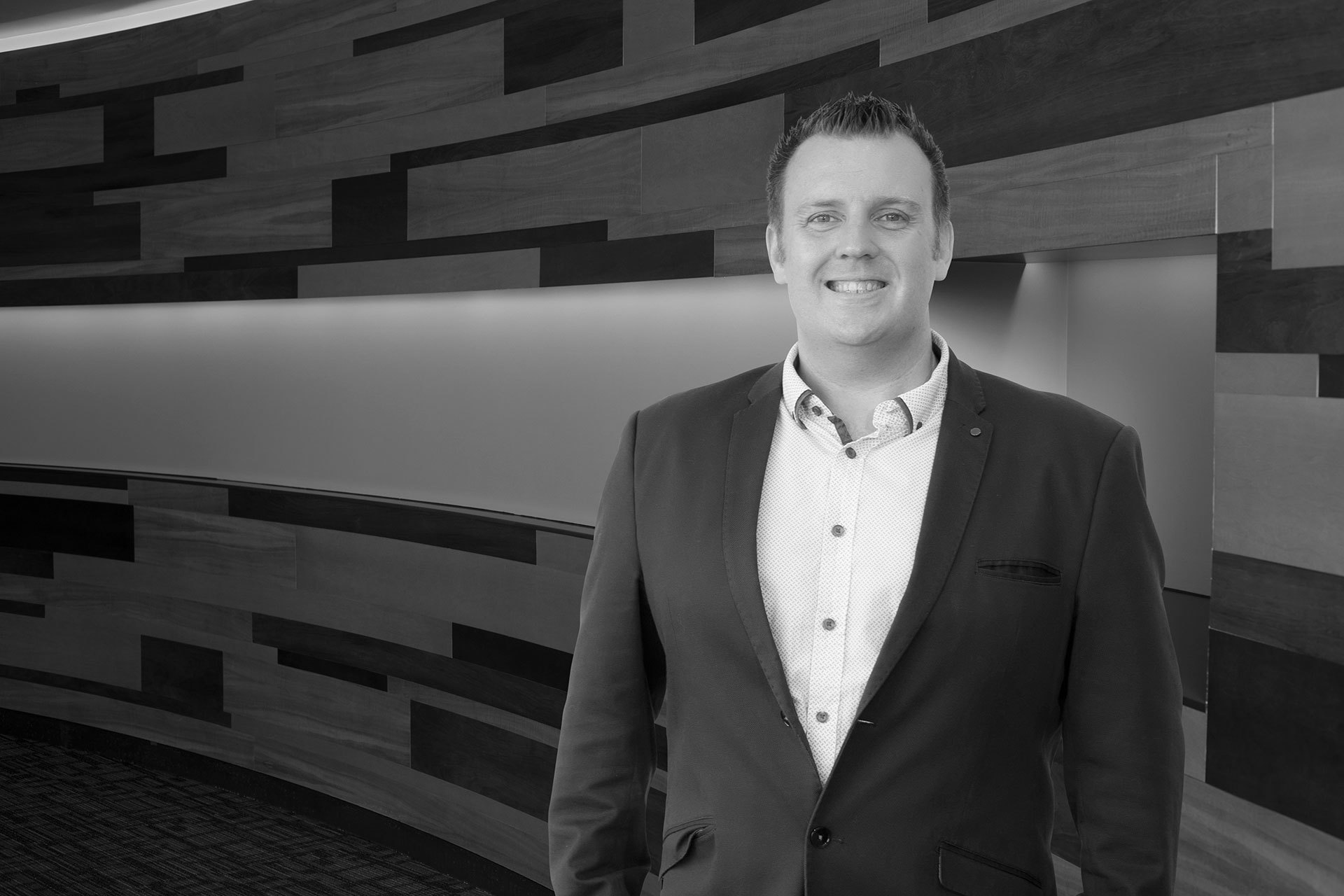 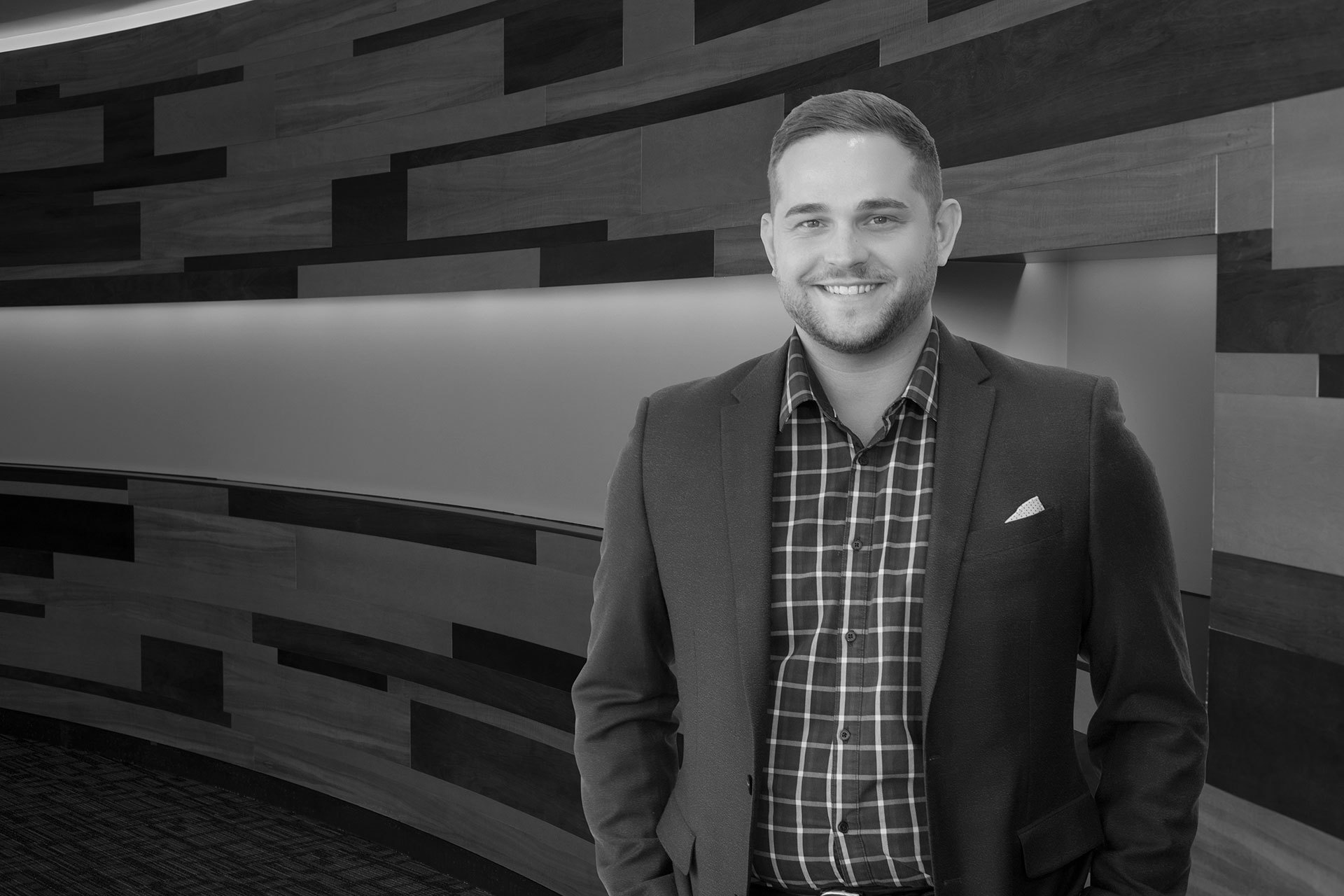